April 14, 2013
Every year I saw nice photos tagged to OP Bandit when he took part in Sabah Adventure Challenge (SAC). So, I decided to try it out this year. Actually, I was not keen on trail running before this but I made an exception this year after I've done Gunung Nuang 12 hours challenge earlier in March and I kinda like it. TNF Philippines is another ultra trail running I signed up in April this year. This time 3 OPs and an OPs wife taking part in SAC.
OP Bandit, OP Stupe, his wife Aileen Har and me leaving for Kota Kinabalu a day before race check-in. We stayed at a hostel for a night and get together for a dinner with OP James (MAS Engineer in KK) and OP Tuck Loong (MAS Pilot stop over in KK for that night). 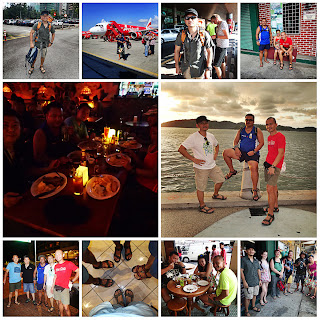 The next day, we went to Mega D'Aru Hotel at Tanjung Aru for race check-in. Here I met Aman Avtar for the first time, the man behind SAC. I always hear good things about him how efficient he organized races in Sabah. I think we are in good hands in this race.
The journey started in a van no. 6 to Mersilau and we had the opportunity to get to know other competitors.

We stayed at Mersilau Nature Resort which is also part of Kinabalu Park. This is the starting point of Mersilau Trial for those who want to scale Mount Kinabalu. 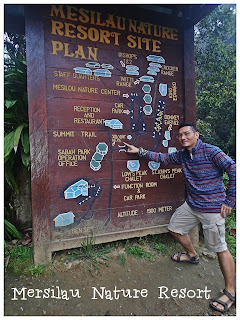 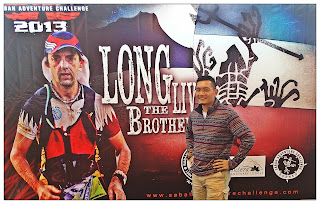 Day 1 is the toughest of all 3 days. The race started from the resort to Layang-Layang via Mersilau trail. 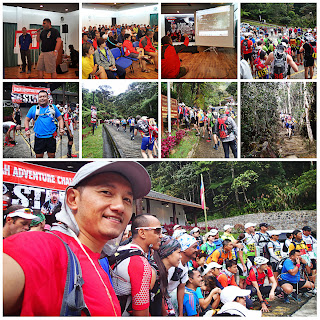 First 10km route covered from Mersilau resort up to Layang-Layang then descended to Timpohon Gate. 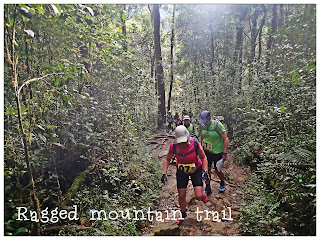 After Timpohon Gate, we passed through 5km Liwagu Trail. Most of the time I was running alone in the jungle. 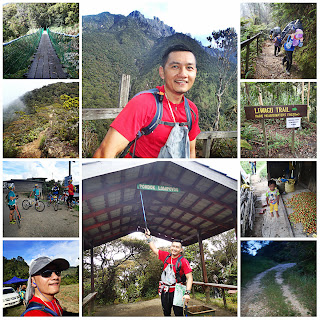 After CP 3, the route mostly tarred, gravel & sealed road. At some point we had to cross through the farms and a small stream. 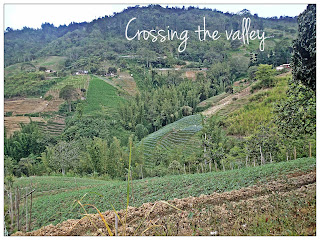 I completed Day 1 in 11 hours and we covered 34km distance. By the time I crossed finish line, the day has turned to dark.
My birthday fell on Day 2 of SAC. This is the second time I race on my birthday. The first time was during KLIM in 2008. 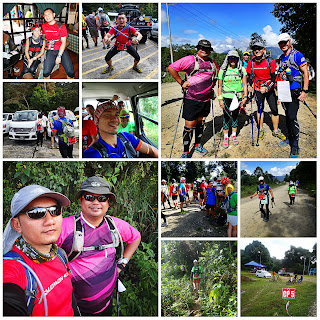 The race started from Bongkud and finish at Poring. It was a very hot race! I'm mean really hot until my Timex melted down. 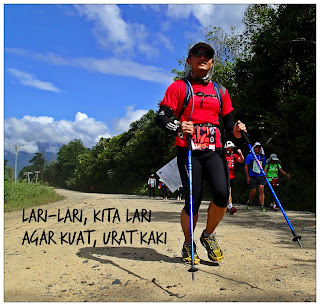 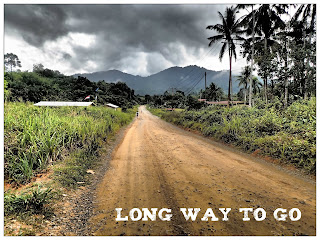 It was mental race too. 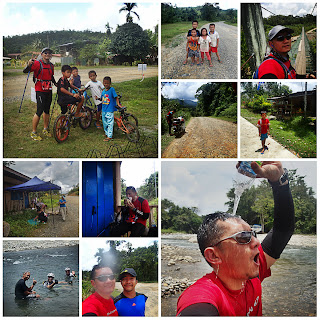 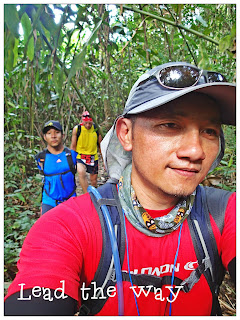 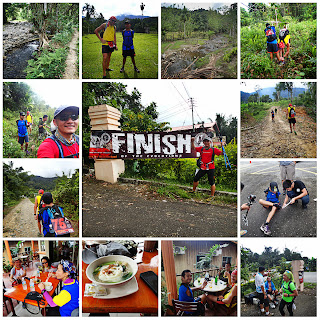 
Day 3 started about 1km down from the resort. It was very scenic route and we were lucky the weather on our side. So, this 15km route took me nearly 4 hours to complete because of a lengthy photo session. Yup, blame it on the nice weather. 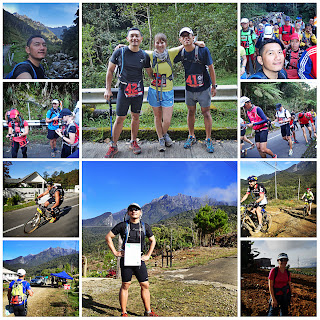 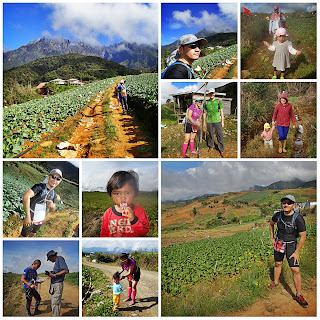 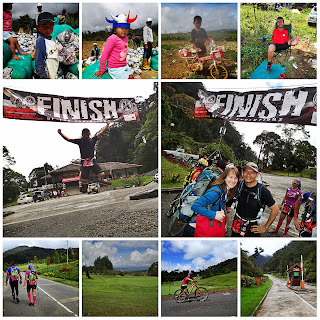 To sum up the race, I think SAC is the best 3-day holiday package, where we would be able to see the wild side of Sabah. If they still have ultra running category next year, I will take part again. Well done to Aman, Doc Dev, Claus, Rudy, great people in organizer's team and everyone in support team medics, radioman, photographers, drivers, hotel staff, etc.