December 28, 2014
I was thinking to perform umrah several years before, but somehow I never register for it until one day Firdaus my brother-in-law invited me to join him for the trip. There were my sisters Yatie & Maria together with their husbands in the group. Like anyone else, I got nervous to go on this trip because I heard so many mystical things happened to many people. Well, I did lots of naughty things before..hehe

The journey started at KLIA. Since we were going straight to Mecca, we have to be in ihram when boarding the plane. We flew on fully charted United Airways using a very old Airbus A200 with stopover in Dhaka for refueling. It took us about 12 hours to reach Jeddah where direct flight only takes 8 hours.  The aircraft was cramped up with so many seats and no inflight entertainment at all. What did we do during that 12 hours?? Sleeping, eating, chatting, dzikir and solat. 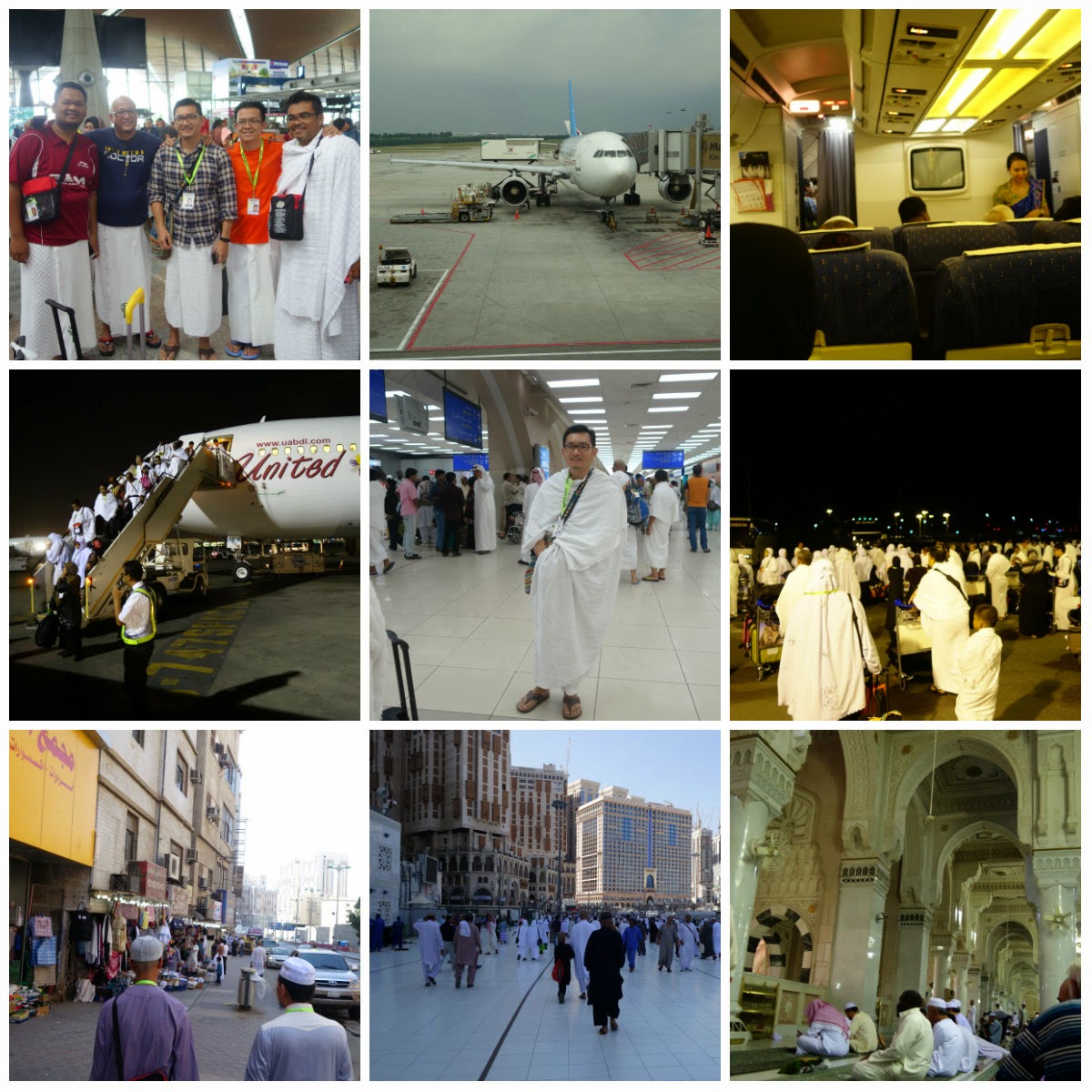 I have been facing toward Kaaba's direction since the first time I prayed, and finally after I hit 40, I was able to see Kaaba right in front of my eyes. Alhamdullilah! I can't describe the feelings. 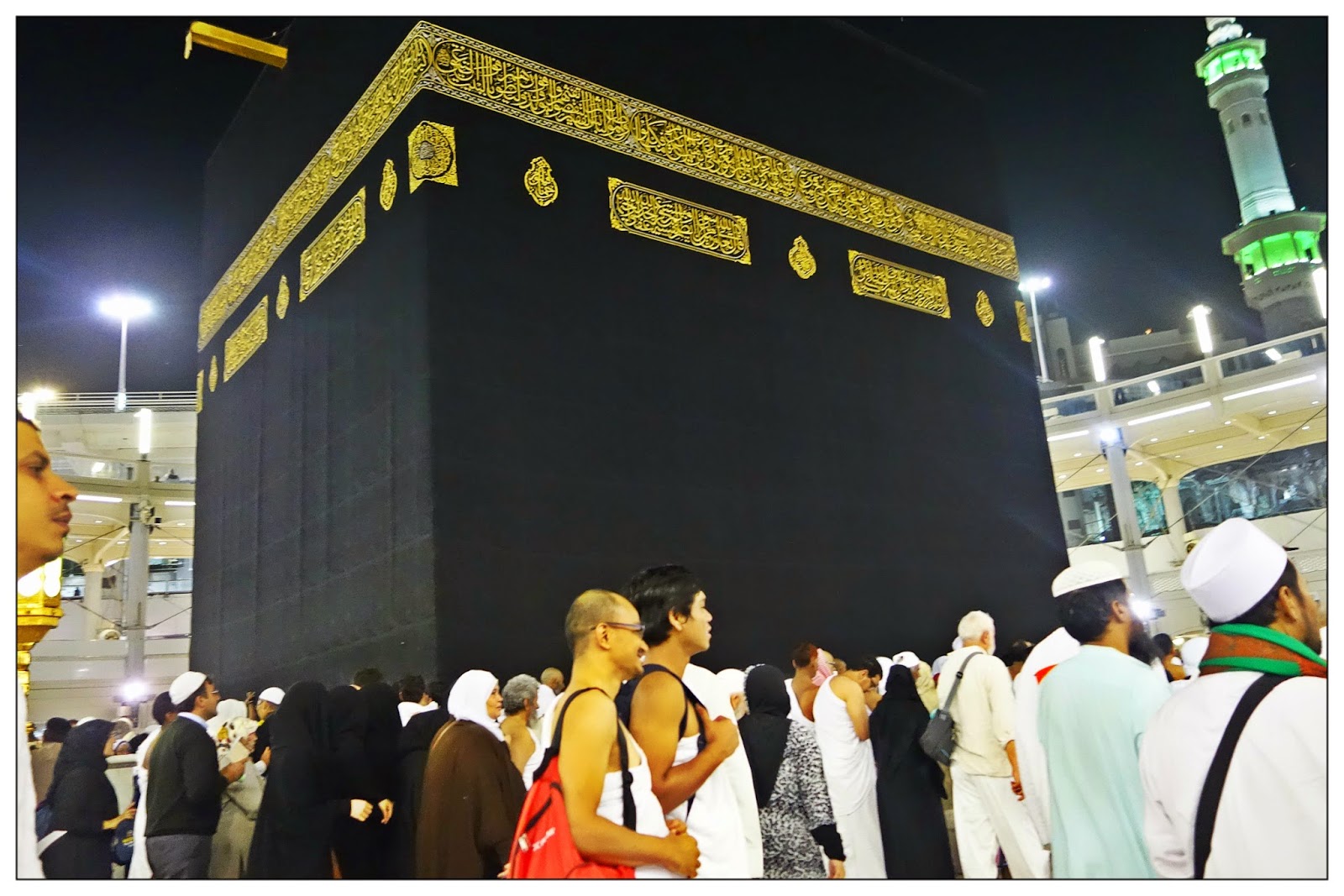 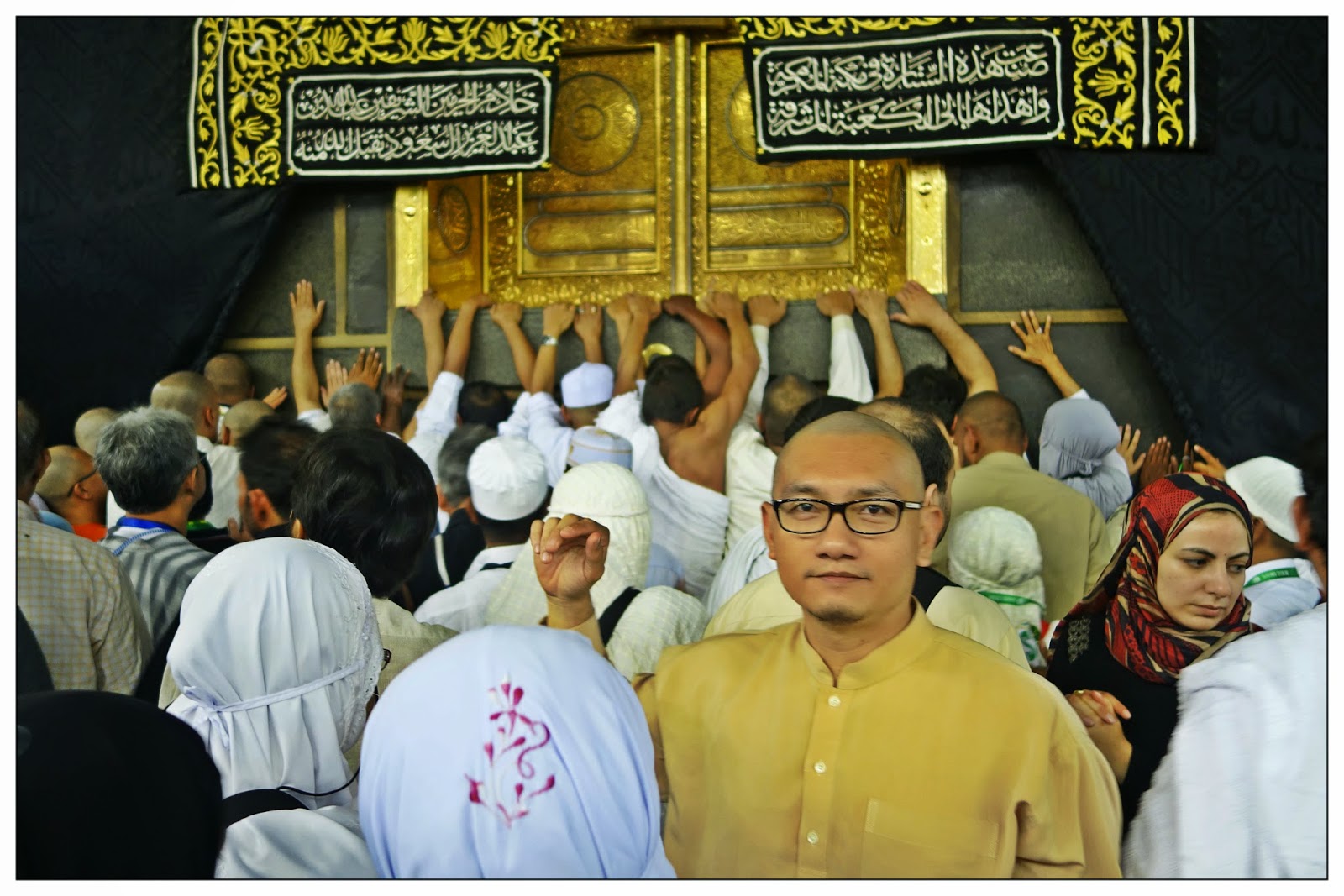 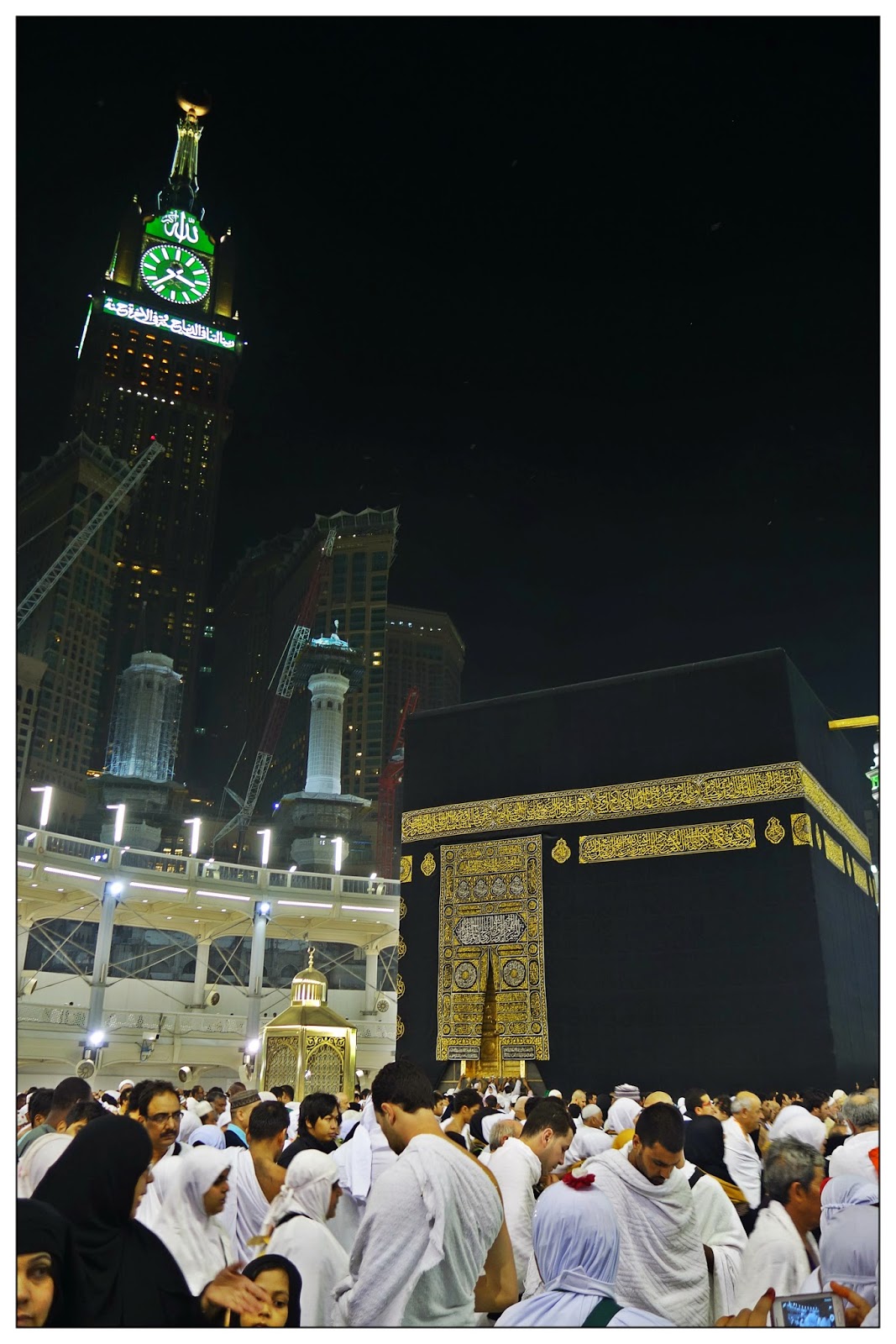 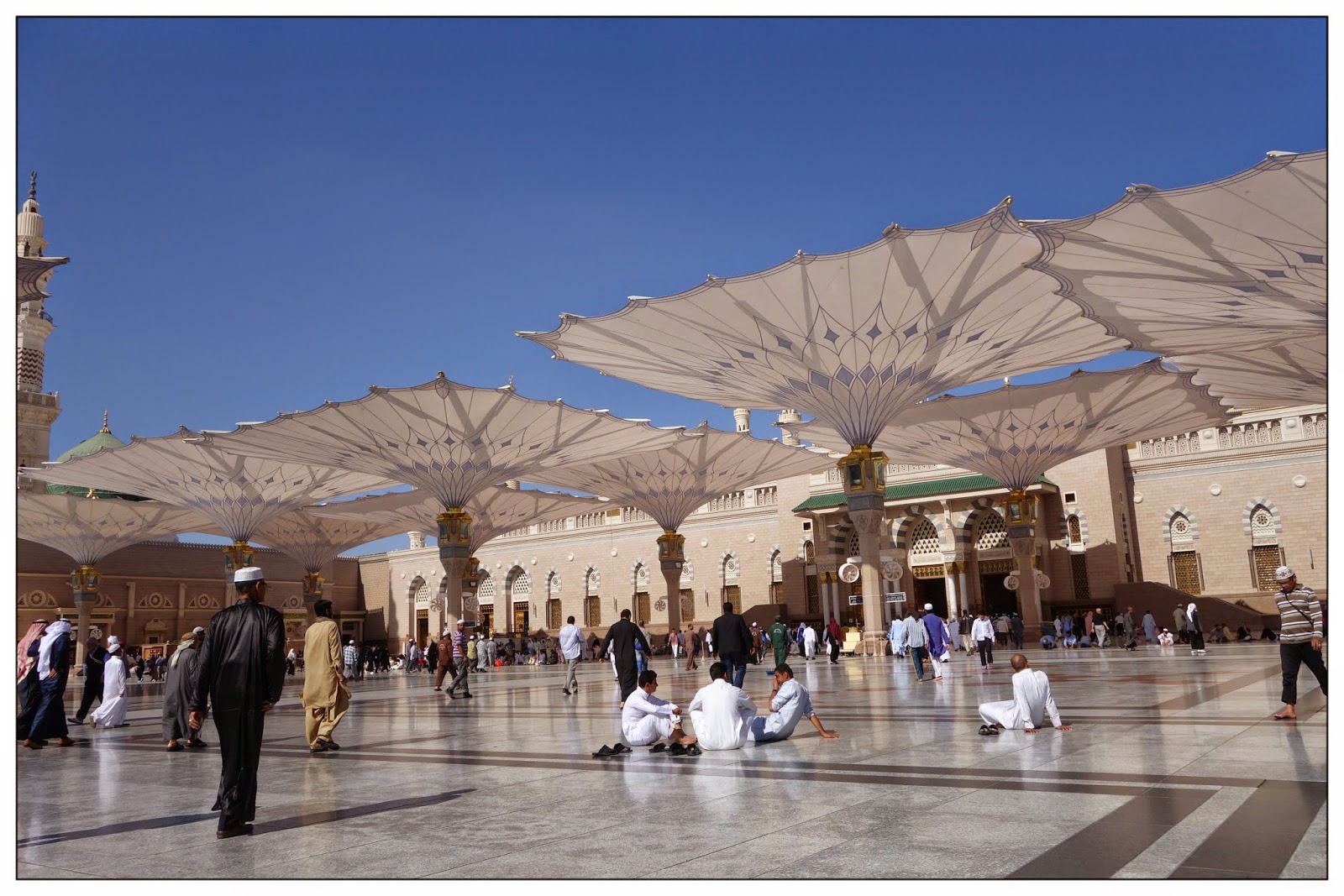 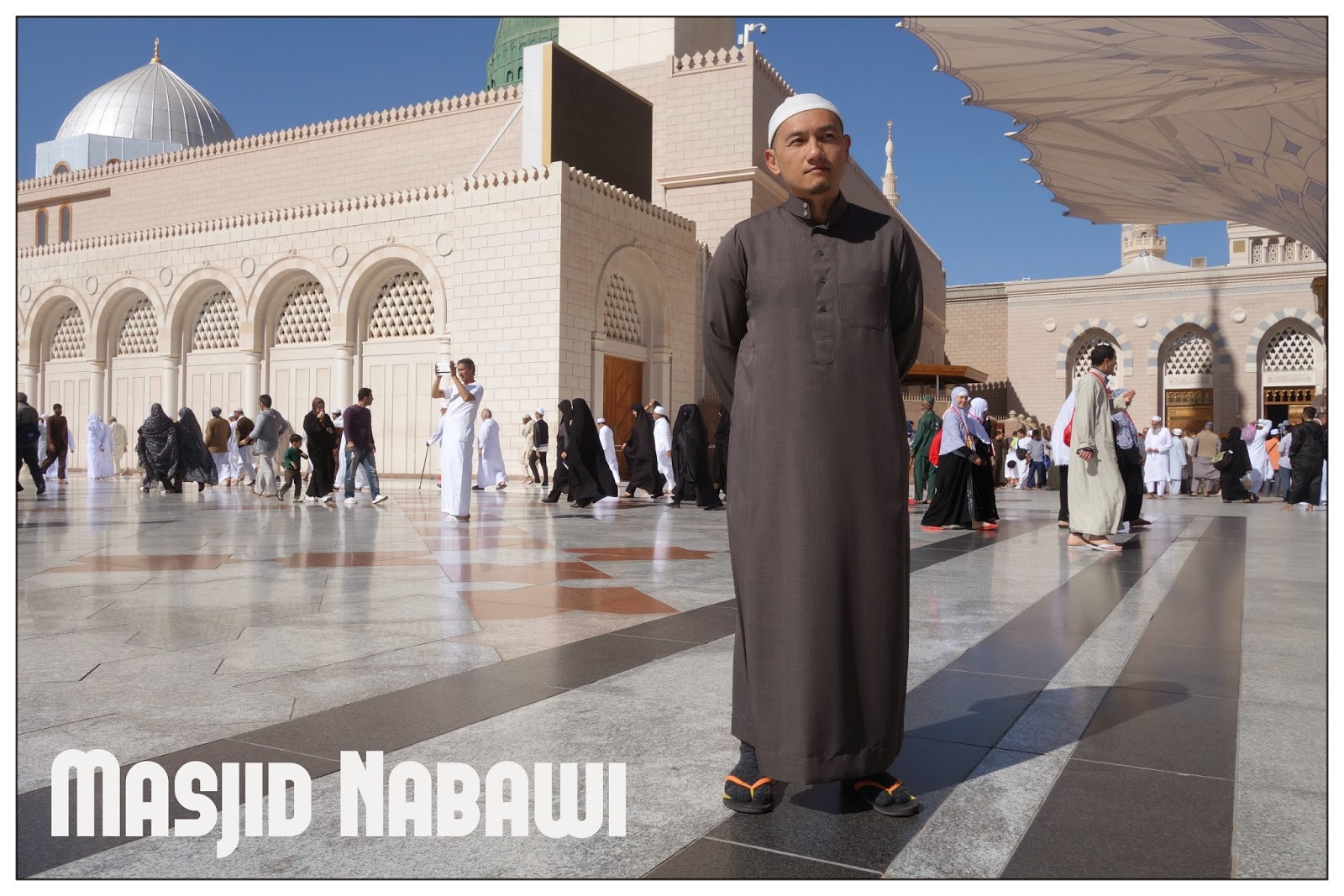 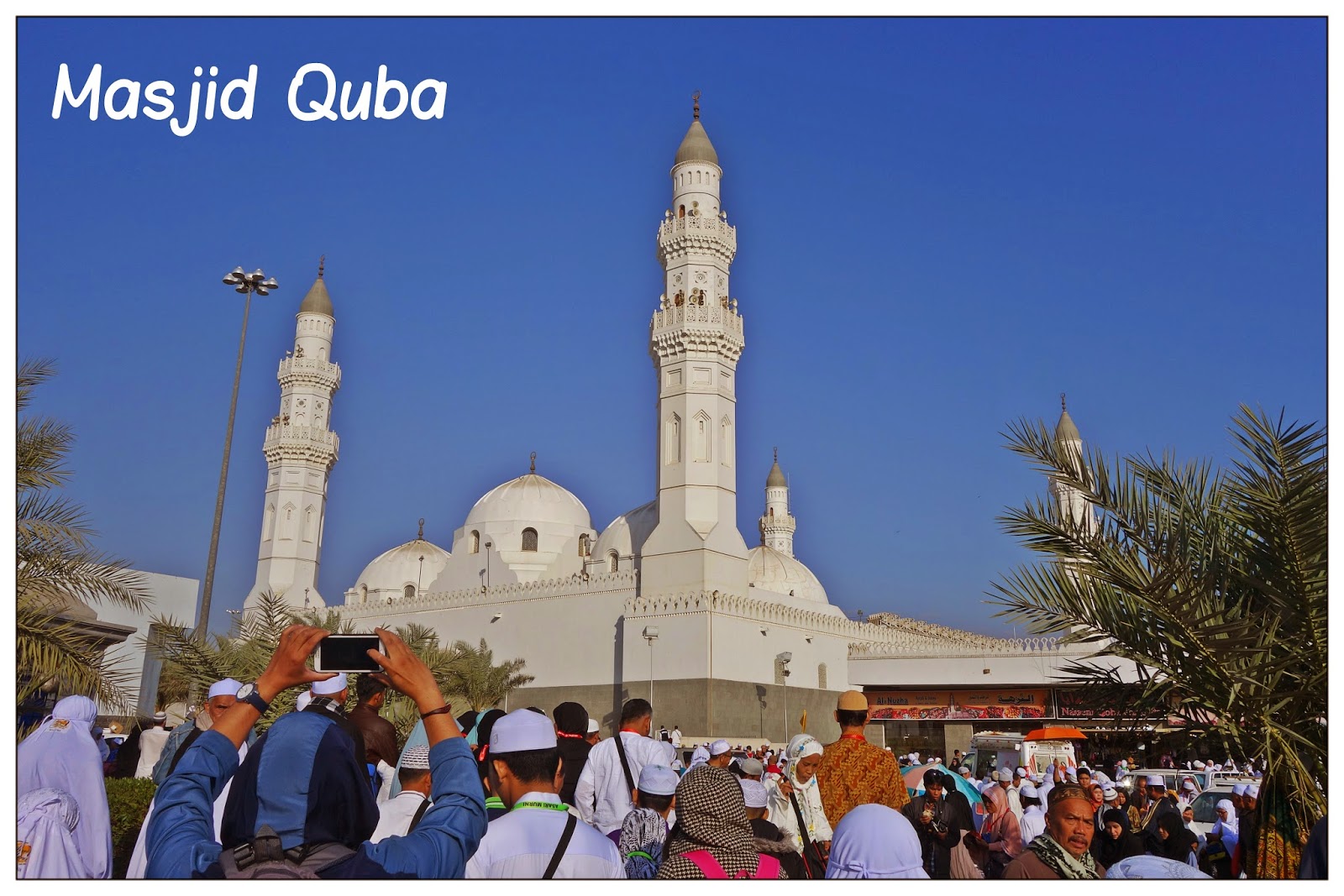 I pray all my friends will be given a chance to perform their umrah soon. Inshaa Allah.

May Allah bless you.