February 05, 2018
After one of the running session at Seri Hartamas with Harum's group, we were lepaking, enjoying roti canai & teh tarik while discussing about organizing a ride trip on bicycle to somewhere. Then Fiza & me mentioned about how nice the route Sg. Koyan - Ringlet on motorbike. Suddenly, they kinda agreed to do this route which I think it will be quite challenging because the last 40km near to Ringlet, it will be uphill all the way. But since many of them are avid cyclists if not Ironman, they said sap sap sui la... I think it means kacang jer ni.

Fiza & me went to Sg Koyan on motorcycle, before that we stopped at Janda Baik to eat durian kampung at OP Doc Shah's orchard and follow with lunch. Then we waited for the rest of the group at pekan Bentong. Radzy helped transport Fiza's bicycle while I'm volunteering to drive a support car... am I clever or what? Actually, my butts still swollen from Audax 200km ride 2 weeks before. I don't think I can sit on seat post any longer. 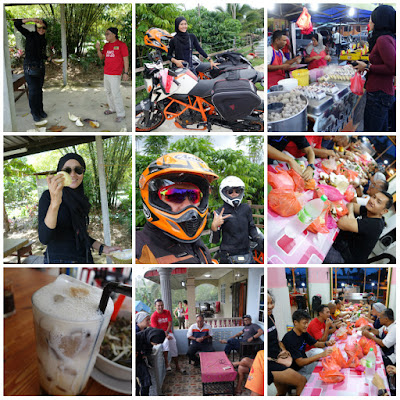 At Sg Koyan we were staying at a hostel belong to Hasril who is an ex-army. He used to be an RMC cadet in 1993 not long after I was passing out. He also joining the group to ride until kampung.... errr I forgot what the name. 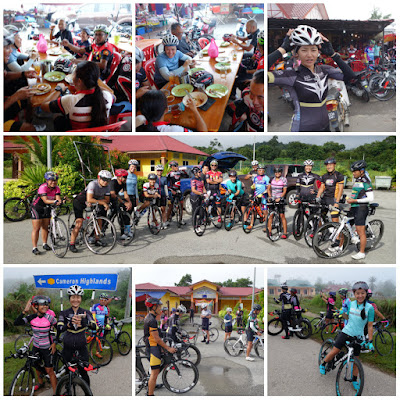 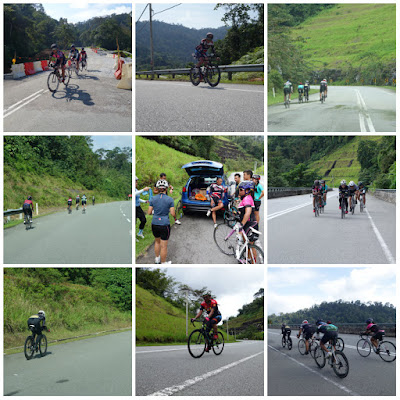 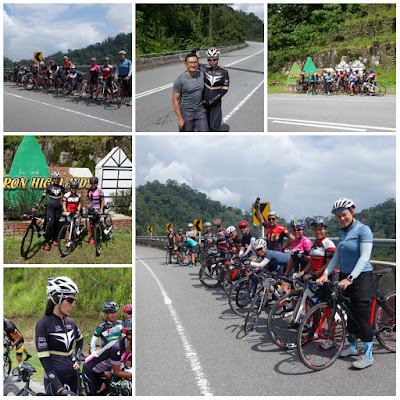 Those clever enough rode until Ringlet then took a ride in support car to one of the tea restaurants along the way to enjoy tea and scorns. Those wanted to show they are the strongest cyclists, continue their ride to Tanah Rata. 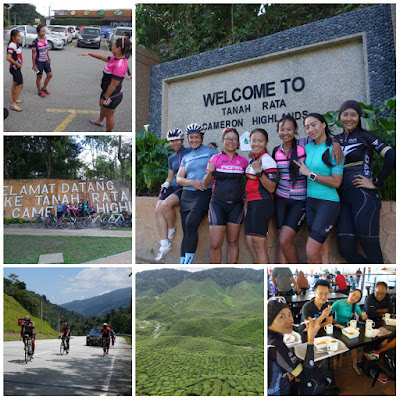 The next day, they rode back to Sg Koyan which took less than half time they rode up. Thank god no serious accident happened during the trip, except Jean had bad gastric until we have to bring her to 2 clinics in Ringlet.