July 23, 2019
It was my first visit to Labuan. Although the island near to Sabah, actually Labuan is Federal Territory. I was joining Fiza because she got a day off in Labuan on Sunday. 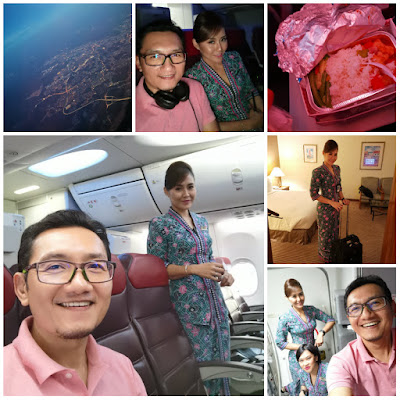 We went out to the nearest beach in the town for a morning jog. Nice 5-6km run from the hotel. 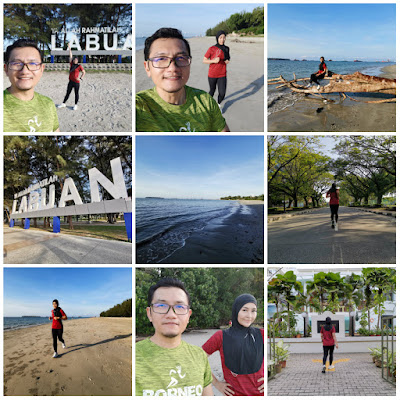 When we get to the hotel, our athlete friend Roy who is base in Labuan was calling and offering to take us out for hiking. He came to pick up us at the hotel after 3pm and drove us to a place called the Chimney at Tanjung Kubong. It was a flat trail with a nice view and some historic building called Gedung Ubat which was built by the Japanese Army during WW2. 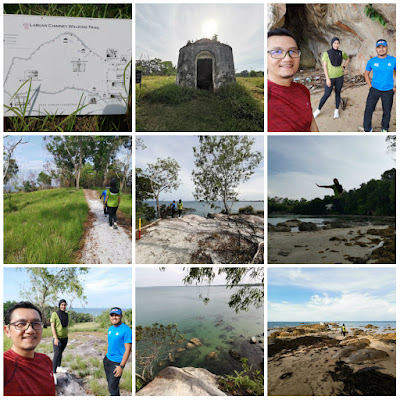 After that Roy took us to climb Bukit Kubong. Many Labuan people come here for a very short steep climb to see the view from the top of the hill. Then we went down to the beach for a cendol. 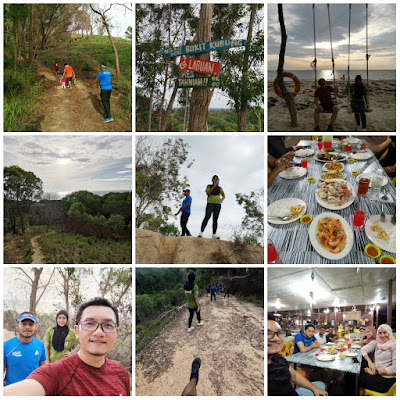 Before we bid farewell to Roy, he dropped us at Medan Ikan Bakar for us to have dinner with other set crews. Thank you Roy for a nice short day trip around Labuan.